found in a family loft in 2001, the year of the centenary of Sir John Stainer's death.

These images are in the public domain by family agreement, and should not be copyrighted in any way. To save one, right click on it.

Page posted by David Pennant a descendant, Woking, Surrey, UK. Full family Listing here. Also, see the letter from Australia from Charles James Cecil to the Randalls. There are other similar letters in the Sydney Library. He was the third son of George and Alice (see below). I also have a copy of The Legacy of Charles James Stratton Cecil by Marjorie Cecil. 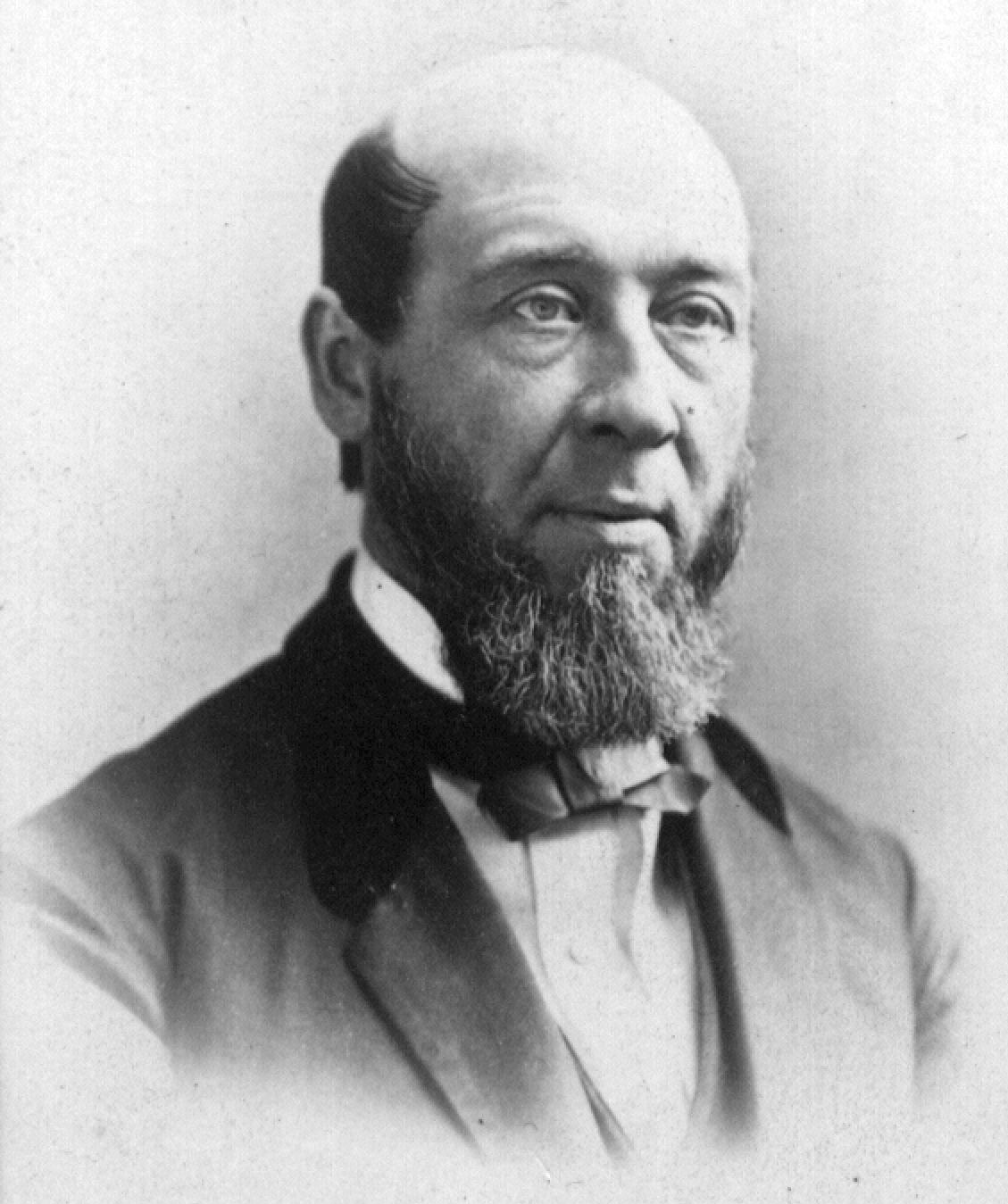 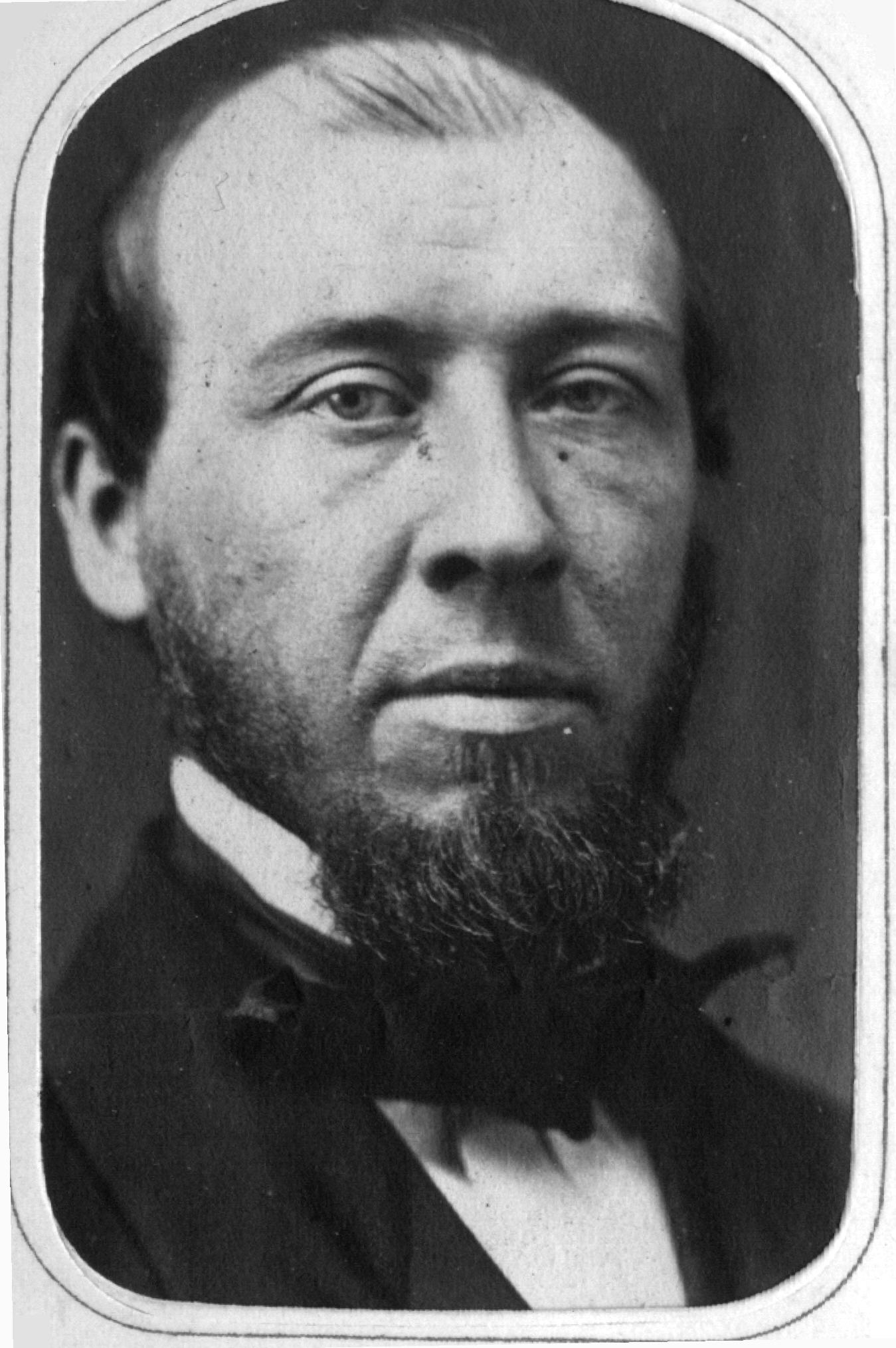 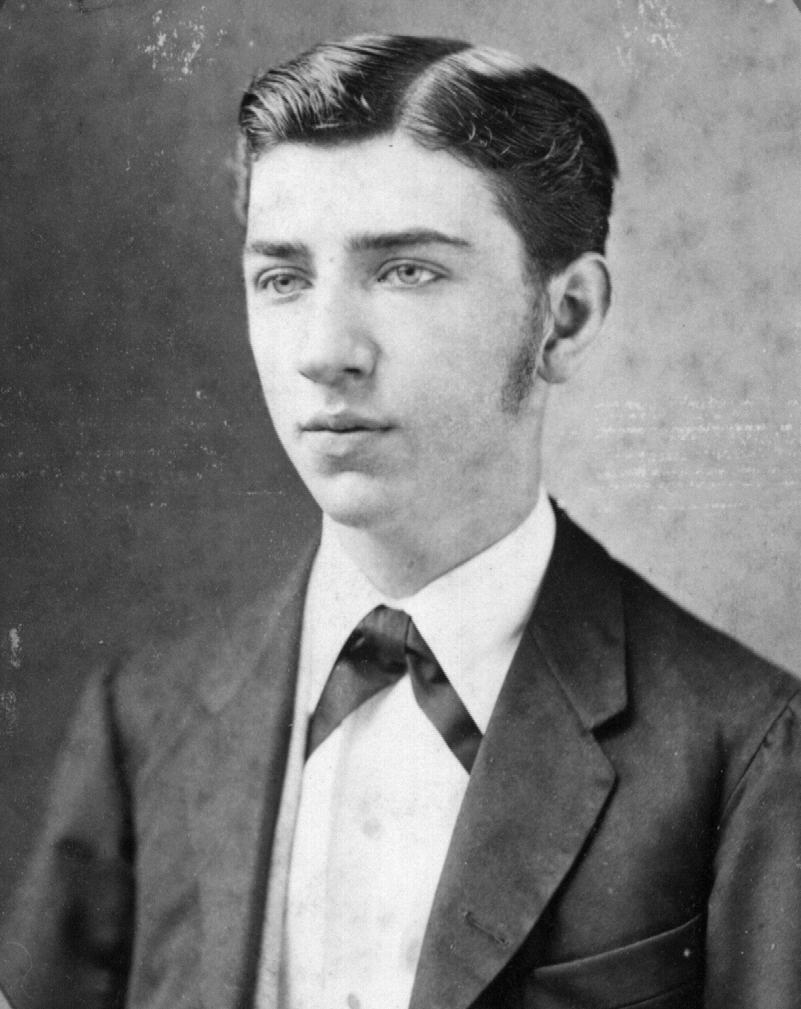 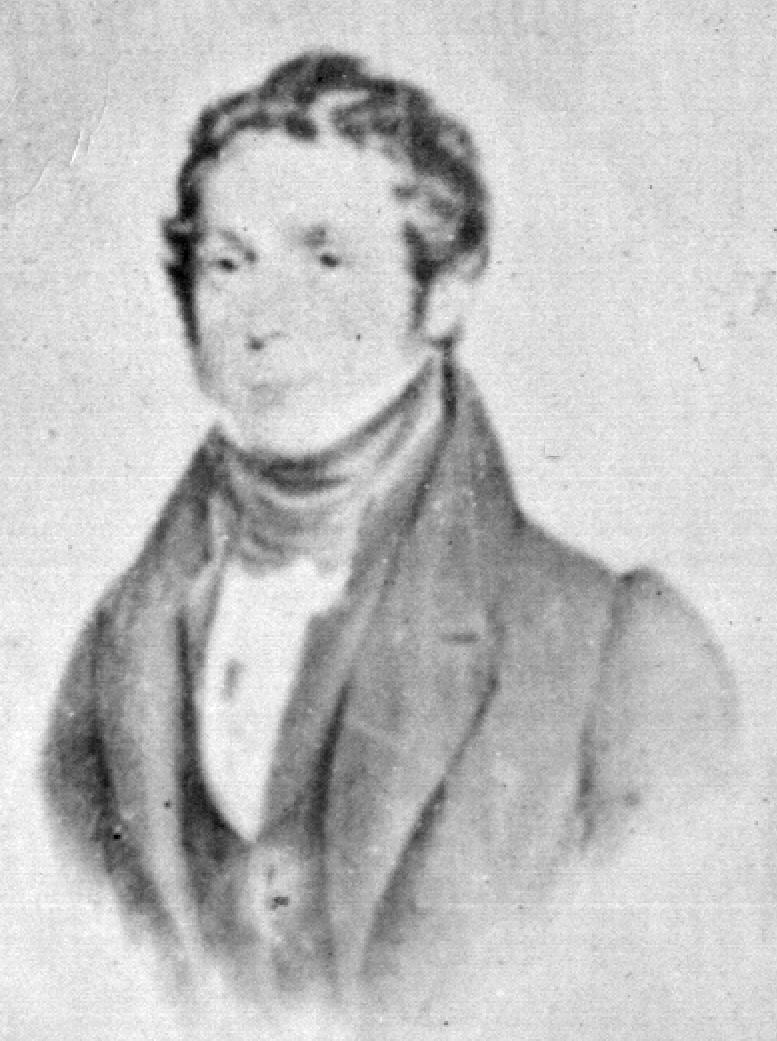 Their daughter Elizabeth Francis CECIL (b. 26.2.1809 in St. Mary Magdalene Parish, Oxford) was the oldest of six girls and five boys. = Thomas Randall where see photos.