The Garden of the Galaxy 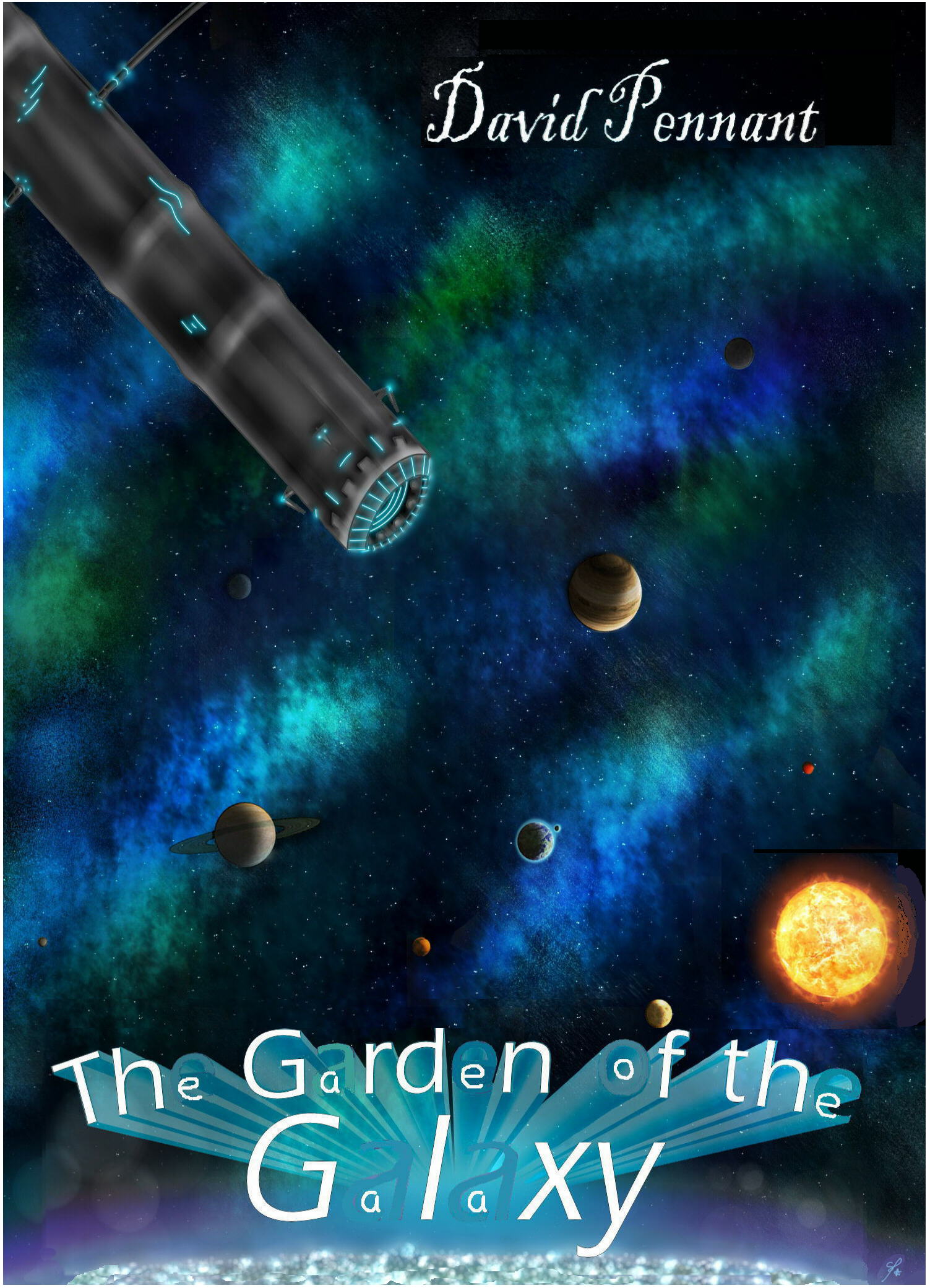 The vision of Abram the Seer as told to David Pennant

From the back cover :

How can you be a good father to a fourteen-year-old boy when the world is kicking you in the teeth?

That's the question facing George the policeman as his space craft races off to investigate strange goings on at the Big Gun.

George's life path has many twists and turns, but in the end, the sun will come out from behind the clouds.

The roots of this book have been growing inside me since I first became aware of global warming in 2004, when I began to wonder where humanity was heading. Will we manage to get the planet back on track? Will our exploding population drive us out into space, and if so how far?

At church, I used to attend a small meeting on Sunday mornings where we expect God to speak to us in the silence, and more than once I found myself imagining a gun with an immensely long barrel. This led at first to Isaiah 54 verse 17- "no weapon that is formed against you will prosper," but later it became the seed idea for the story.

I decided to work out the entire plot in my head before starting to write. This took five months, from Septermber 2016. I began to write in late January 2017. Reader feedback from two friends and a publisher led to major revisions, and the book was finished in September 2017.