A Group for Ex Cons

One Thursday morning, after a lifetime in crime, Dave Cooper stopped his car outside The Lighhouse in Woking's High Street to light up a cigarette. He wondered what happened inside, and wandered in to take a look. I welcomed him, and before long he and I were sitting with Christina Hayhoe at a table with a coffee, hearing his life story. I got excited and shared Bible verses with him, and we prayed with him and for him. After he had gone, Christina said to me, "You were much too strong with him. You really have driven him off. He will never come back!"

However, he did come back. He appreciated the love and concern at this Christian centre, and decided to follow Jesus. However, there was the small matter of a five year prison sentence to be seen to. While he was In Winchester prison, he suffered six heart attacks. Not good.

In the spring of 2019, he was released and came back to us. He was thrilled to be baptised by full immersion as a Christian at Send Evangelical Chuch on May 24th, where he was photographed with my friend Clive Jackson, the ex-soldier on his left (see photo). Clive has not actually spent time in prison, but by his own admission, he ought to have done.

Dave wanted to set up a group for ex cons, to share his new faith with them and tell them that there is another way to a life of crime. Sadly a few weeks later, he had a seventh heart attack and died before he could fulfil his vision. We will miss him.

I want to pick up Dave's idea and run with it. I am making enquiries. Please come back to this page again in a while to see what has been arranged.

People ask me what the group would actually do, to which my answer is I don't know yet, as it depends on who turns up. To begin with, it would be coffee once a fortnight at the Lighthouse. If it turns out that somebody wants help with learning to read and write, I would enjoy to have a go at that. (My career has been teaching piano). Or if they want employment, I could introduce them to George Varney at The Useful Wood company here in Woking. They aim to help people get into work. I have heard of a micro brewery in Oxfor which is run entirely by ex offenders - perhaps we could take a day out and go and see them. Or someone might need help going to the Citizen's Advice bureau, or maybe they simply want friendship.

My point is that I don't see this as me having a lot of answers, handing down goodies from on high, but rather a joint effort. I have lots to learn from people who are more street-wise than me. I am simply hoping for people to come who want to give something back to others, as to me that is the heart of Jesus. It's all about generosity. We will find the way forward together.

This project won't get going until I find a co-leader, which is proving difficult. Please spread the word about this. It needs to be somebody I can trust who is not fearful of possible danger. I have made my will, and if I am to end my life in a pool of blood, so be it, but I am aware that not everybody thinks this way. Don't we have a loving father looking out for us anyway? 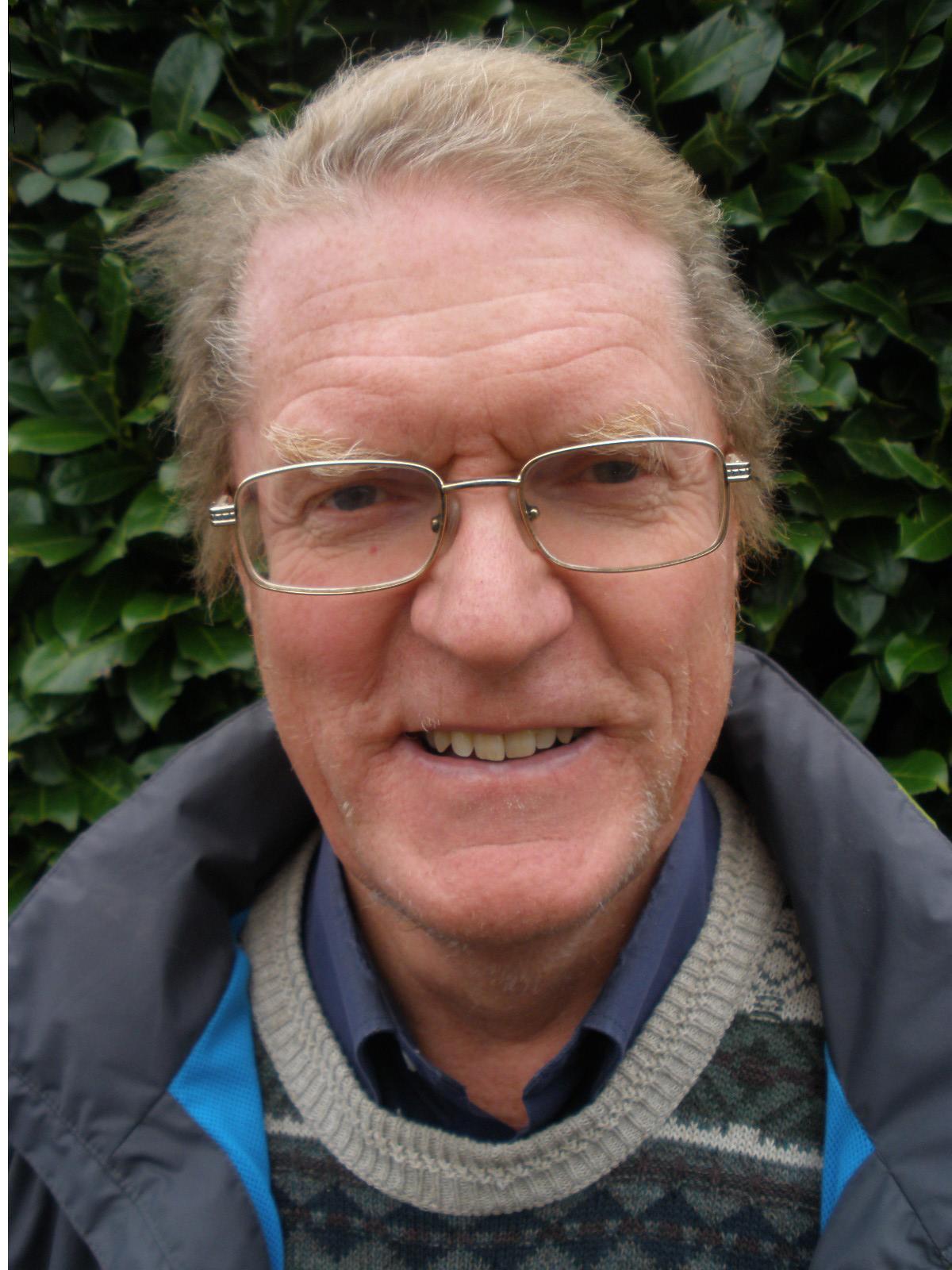 I have discovered that there is help for women ex-offenders in Surrey, but not for men, as far as I can tell, so men would be the natural focus I guess. Women should know about number 19 the High Street, Woking.

I was pointed to this resource: https://caringforexoffenders.org/#home-1-section. Looks helpful. https://www.footprintsproject.co.uk/ are working in Hampshire and Dorset. They have some great ideas for ways forward. I am hoping to go and meet them.

In the meantime, why not visit www.excons.info to get started.