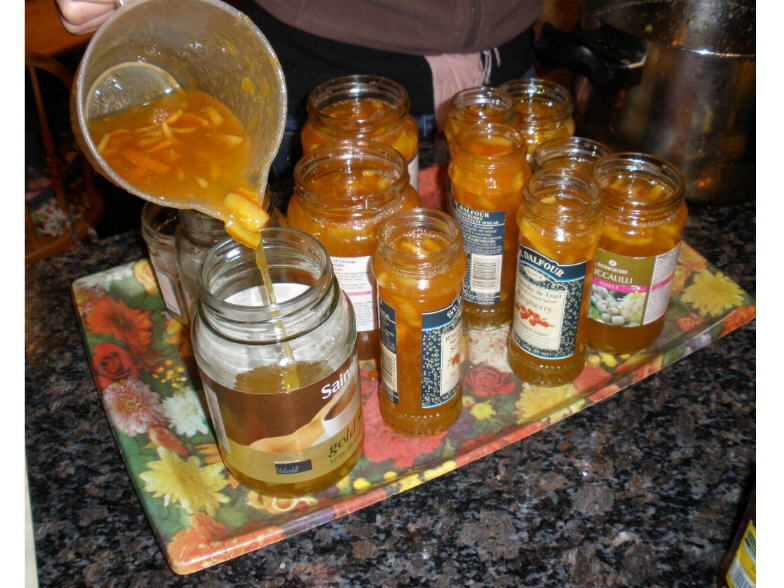 I started making Marmalade in 2009 and expanded to jams, mango chutney and a lime pickle (which turned out black but still edible). I became became disheartened in 2014 when a strawberry jam failed to set and turned out like strawberry gravy, but I have begun again in 2020 because of the Coronavirus crisis.

My aim is to prevent waste. In a year when the damsons growing near the canal would have fallen on the ground and perished, I made thirty-eight pots of damson jam. Other fruit came from our garden where possible, but some was bought from the market. 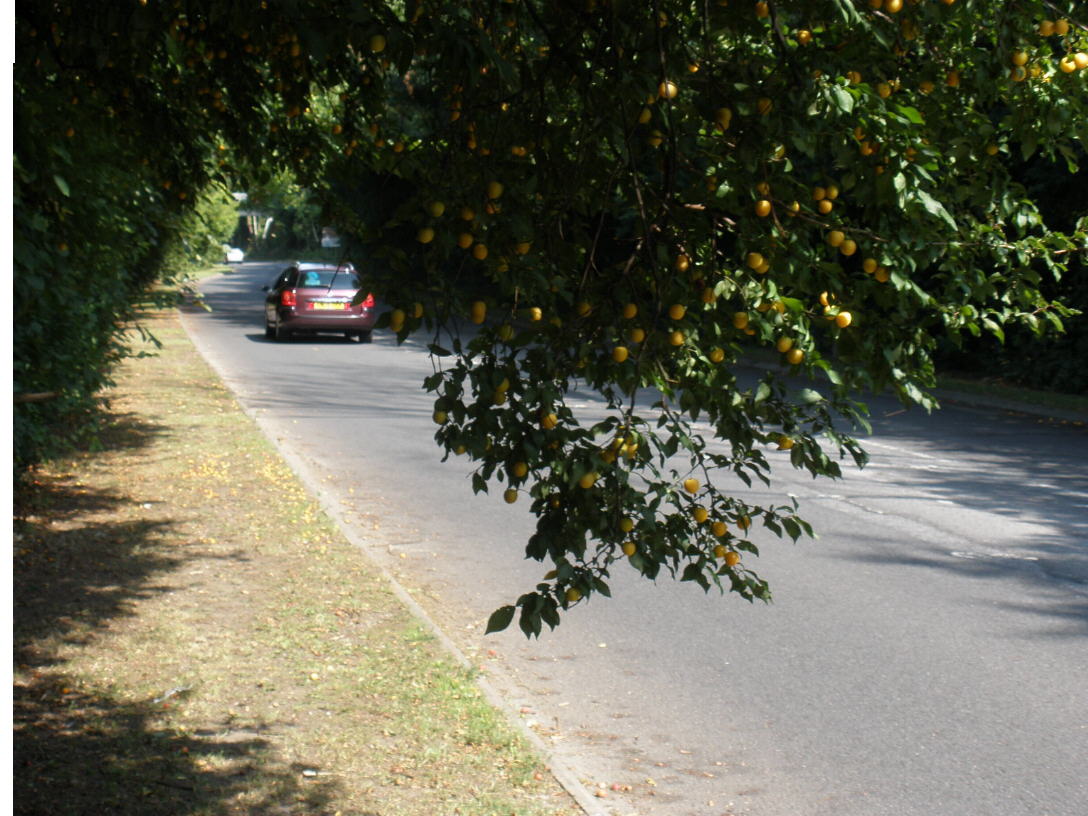 I began by saving jam jars, soaking and scrubbing off the labels. You can find recipes online. My recent marmalade, which filled the preserving pan to the brim and yielded twelve jars, comprised ten large oranges, four lemons and 1.7kg of sugar in seven pints of water. Five pints would have been better as I had to boil a lot off. I halved the fruit and extracted the juice, pouring it into my pan along with the water, shredded the fruit, removing the pips and heated it. I added the sugar at boiling point and stirred well. I kept the heat on maximum to produce a rolling boil, and then when I was satisfied with the wrinkle test on a plate I had chilled in the freezer (or try the drip test), decanted the jam into jars I had heated in a moderate oven for five minutes. I filled the jars to the brim before screwing on the top, to remove as much air as possible to help with preservation.

You can watch it here, one of my videos for people to learn English. Lesson 12 - Cooking . . . https://youtu.be/LDiWX3WvJIw 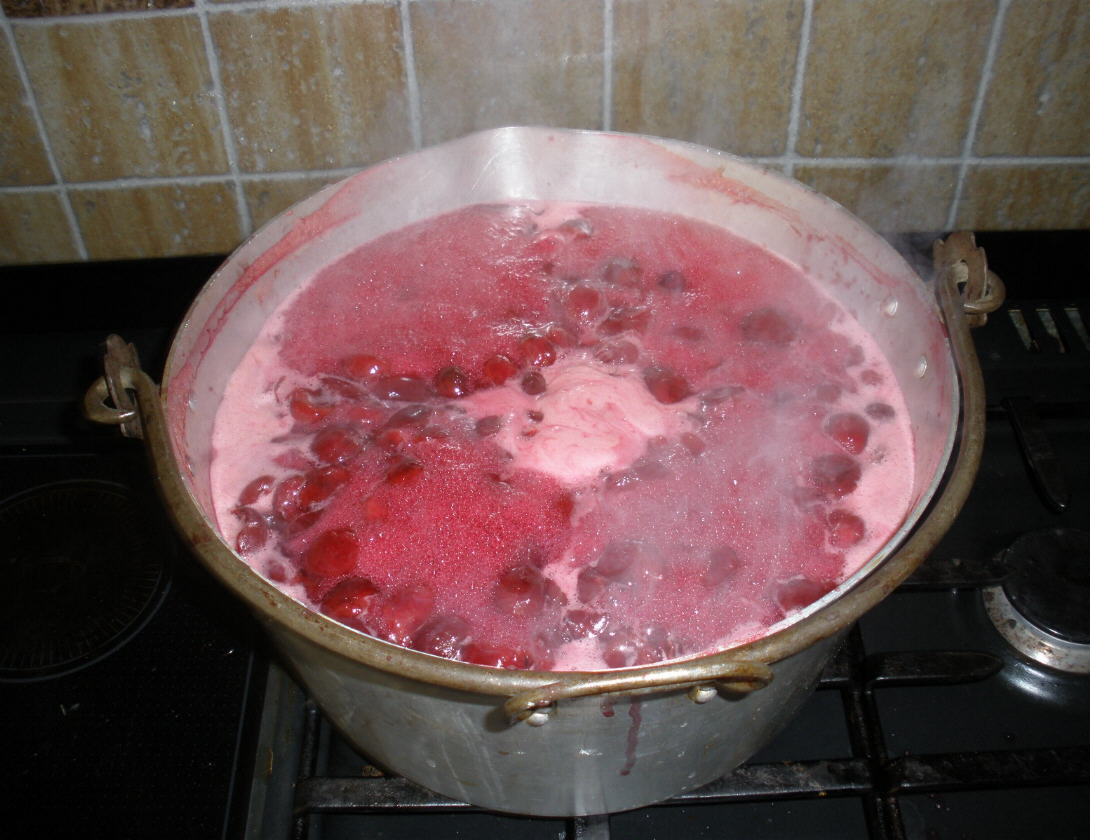 The longest part of the process is preparing the fruit. It took 100 minutes to de-stone the cherries on one occasion.

I make my wife's recipe called Winston Churchill Fruit Cake. I've read since that he had a favourite fruitcake recipe which he attributed to Bismarck. Perhaps the recipe goes back even further, who knows? Marie Antoinette perhaps? You can watch oit here. Lesson 26 - Cake . . . https://youtu.be/2_1oDt2bA8E